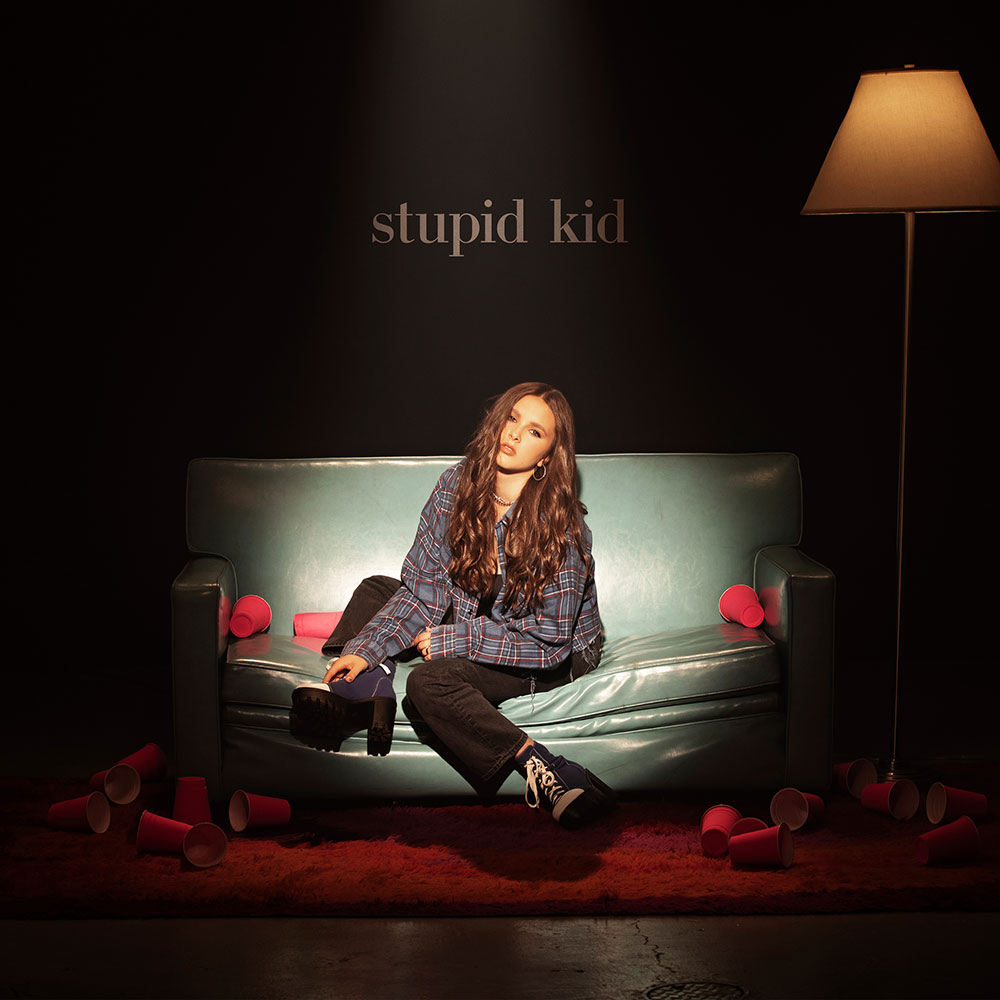 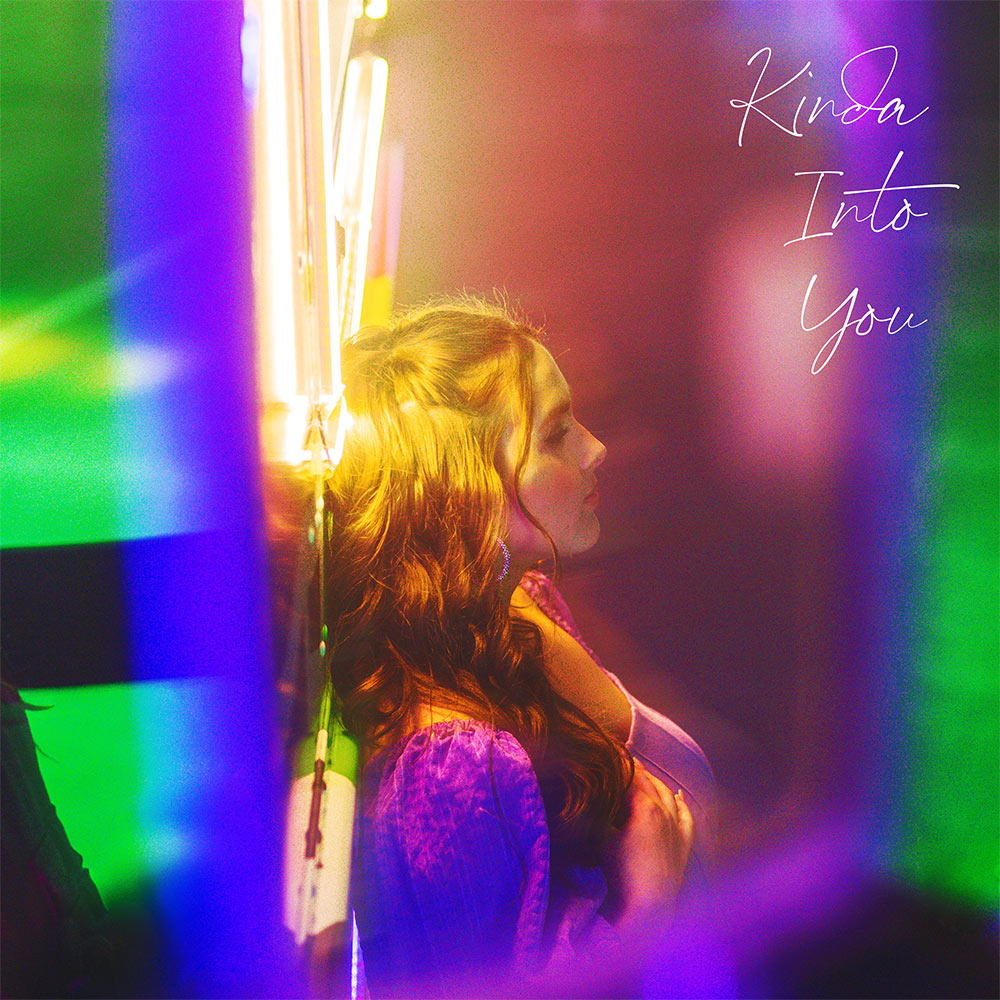 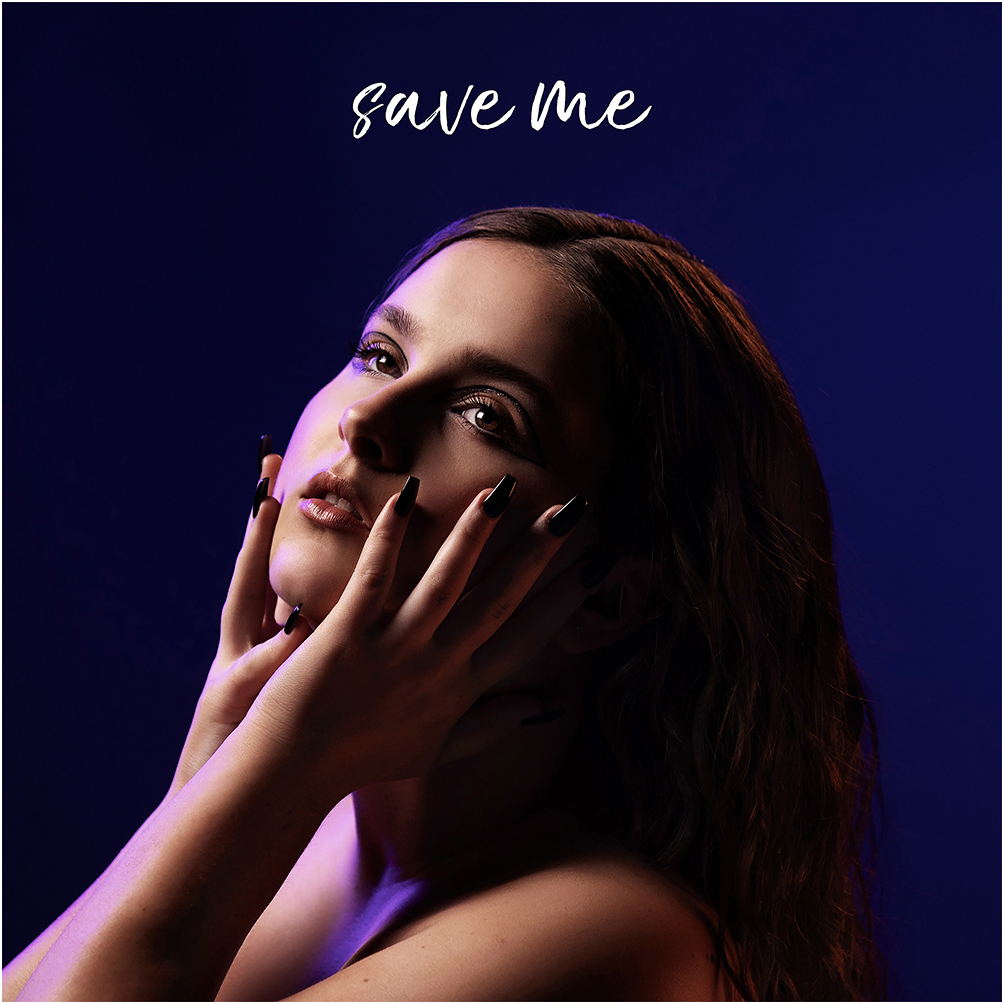 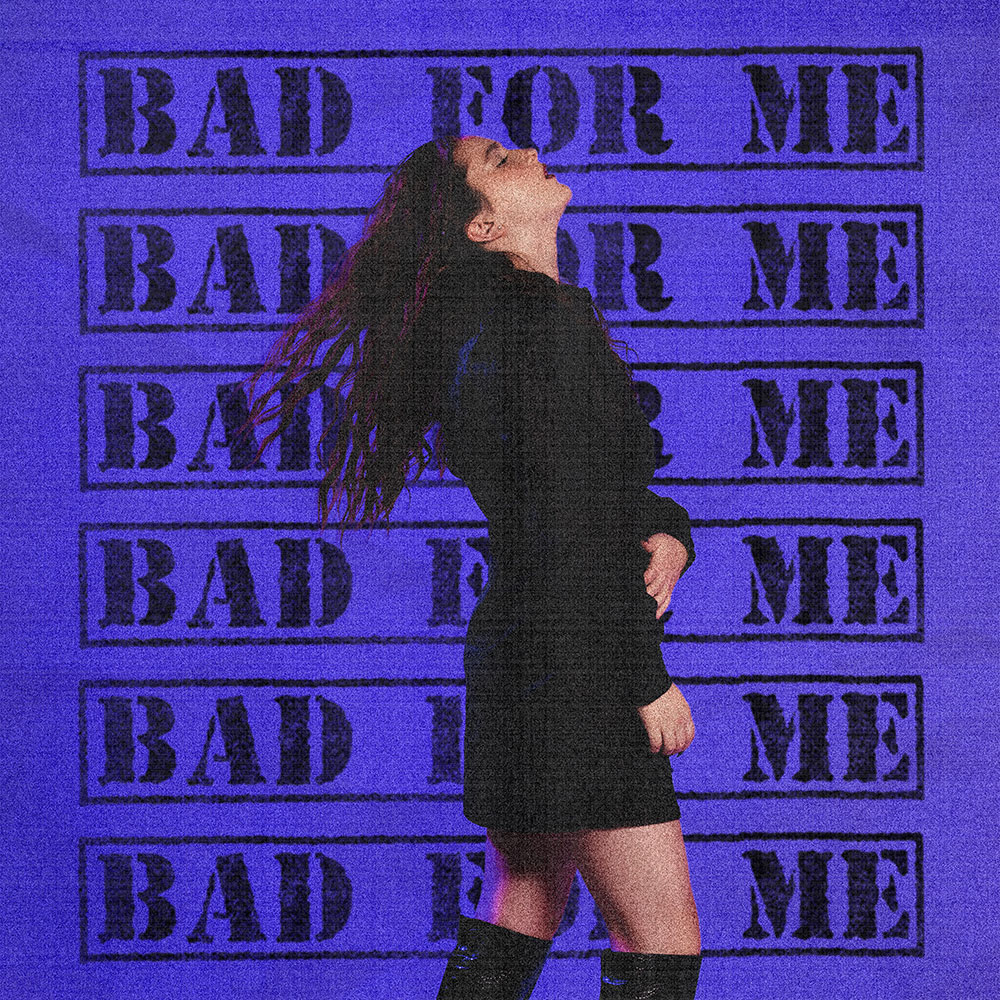 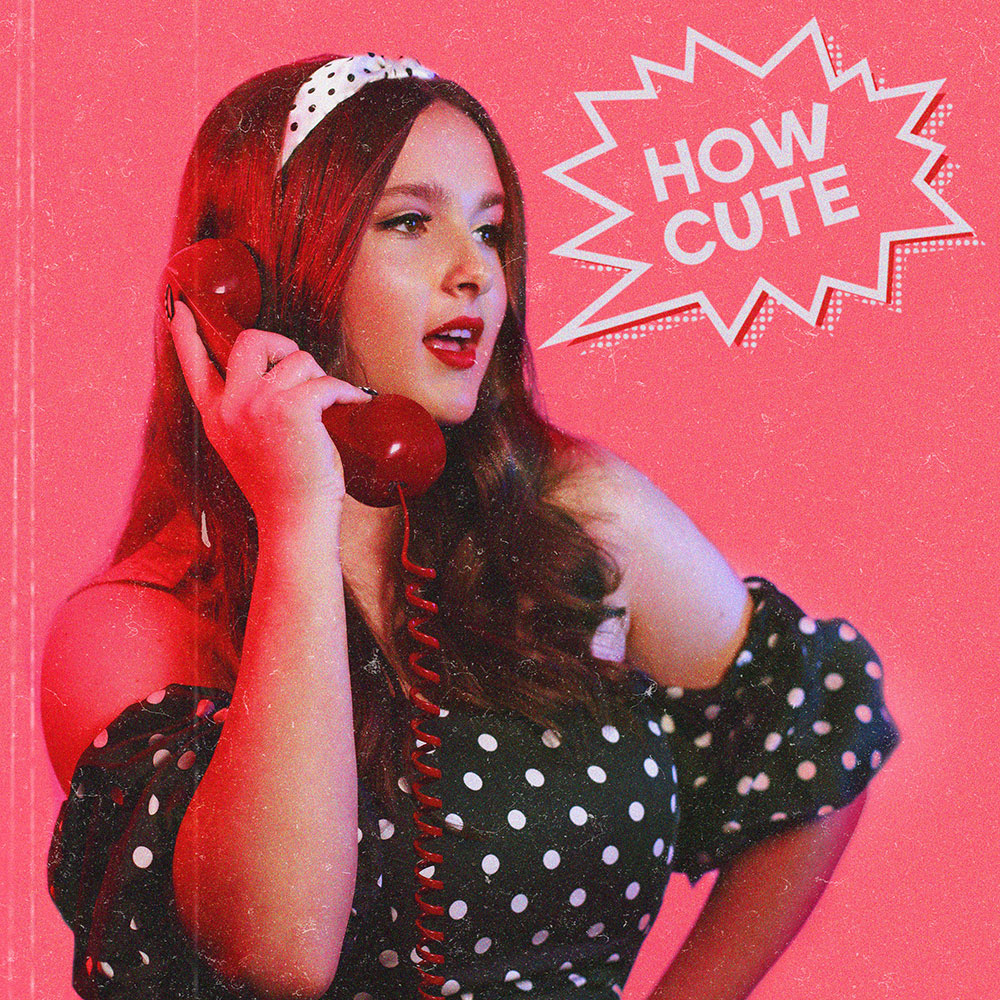 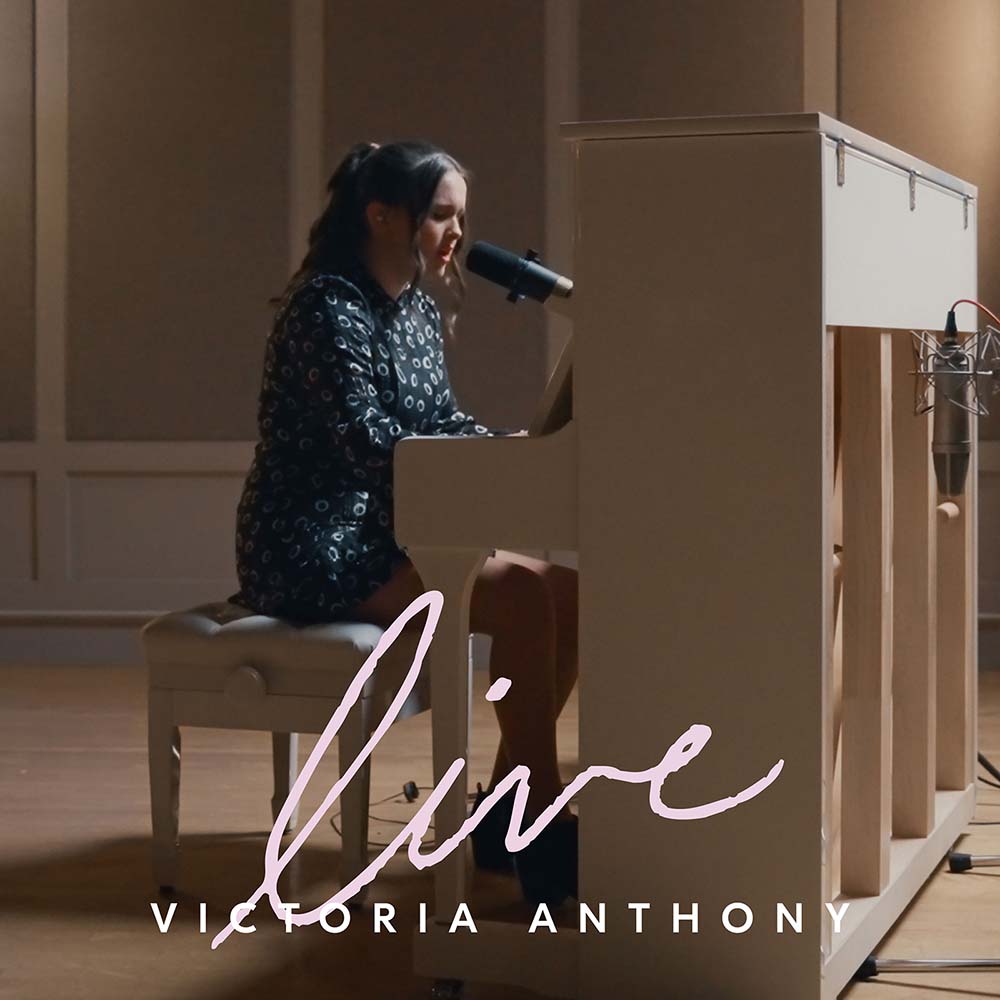 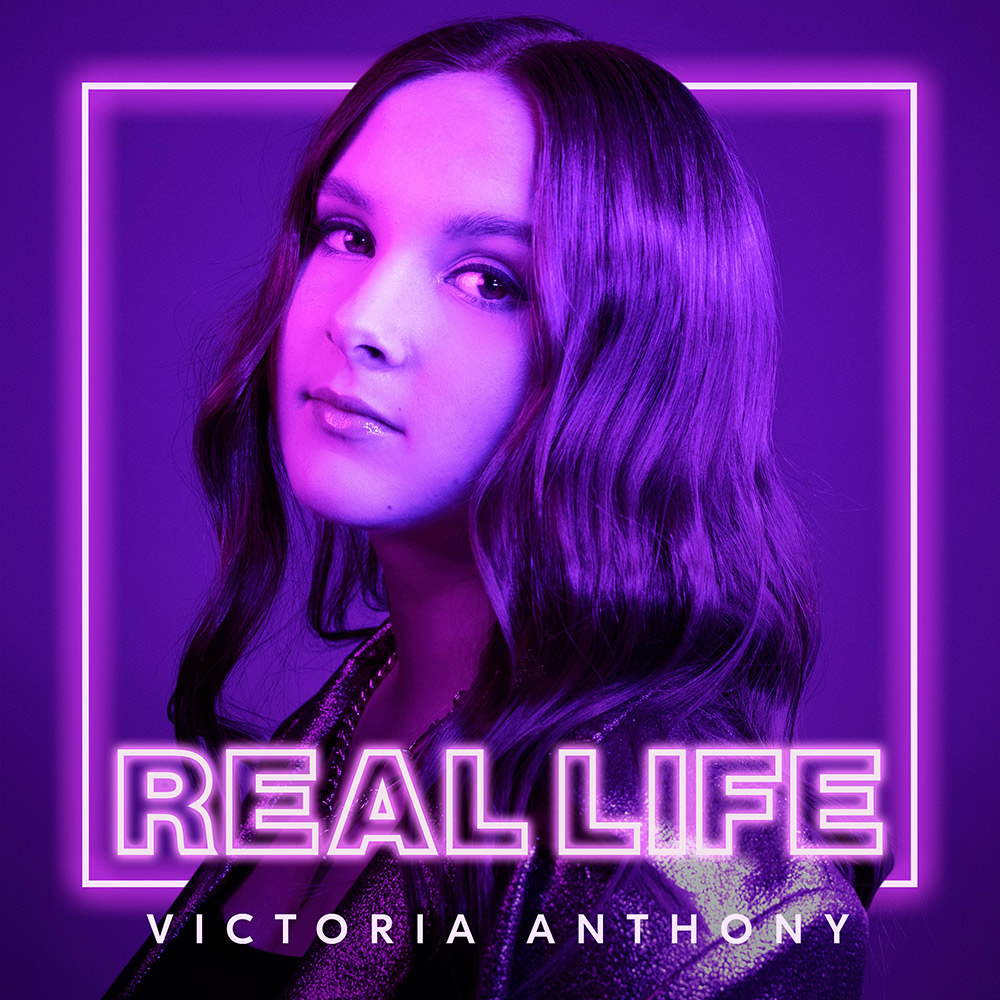 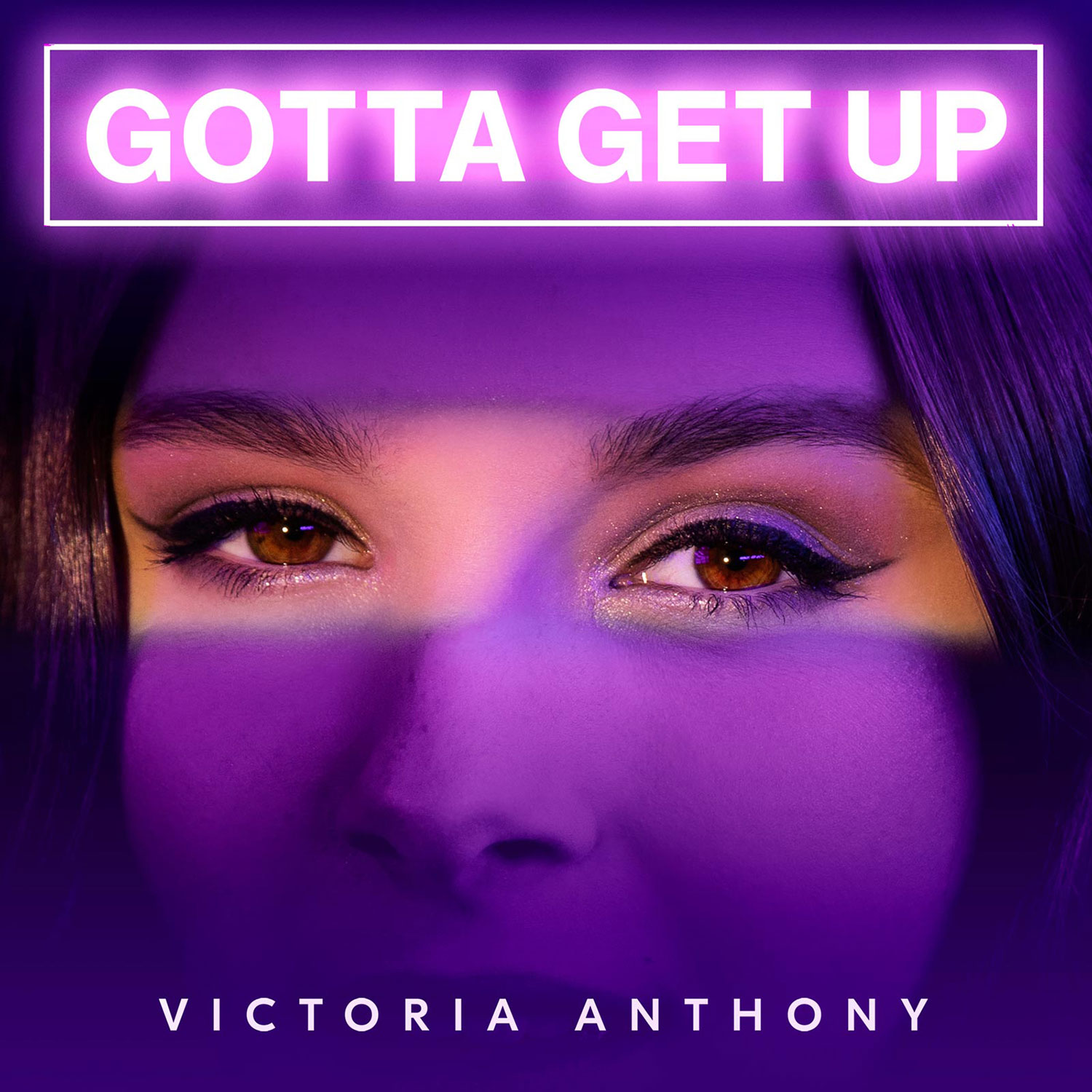 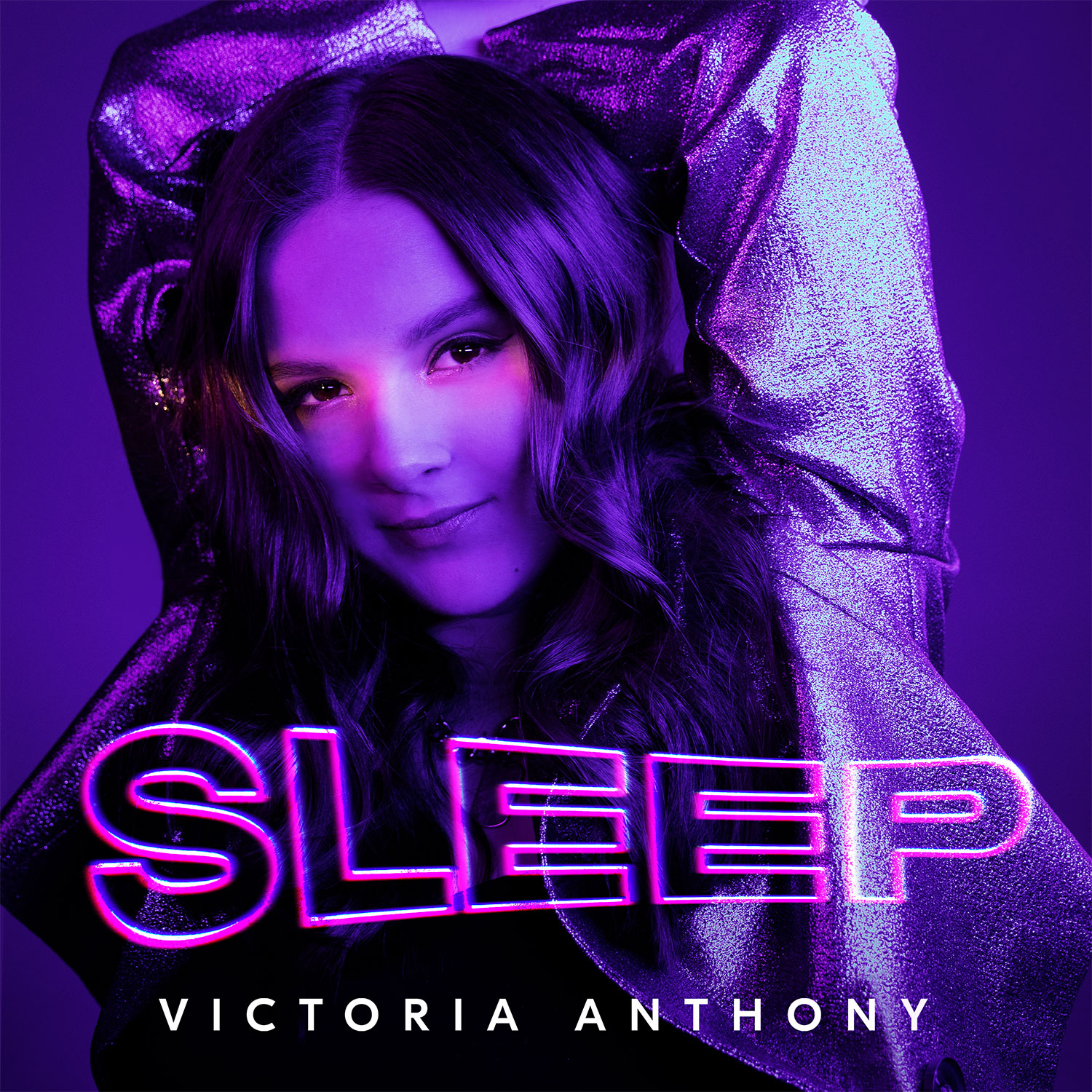 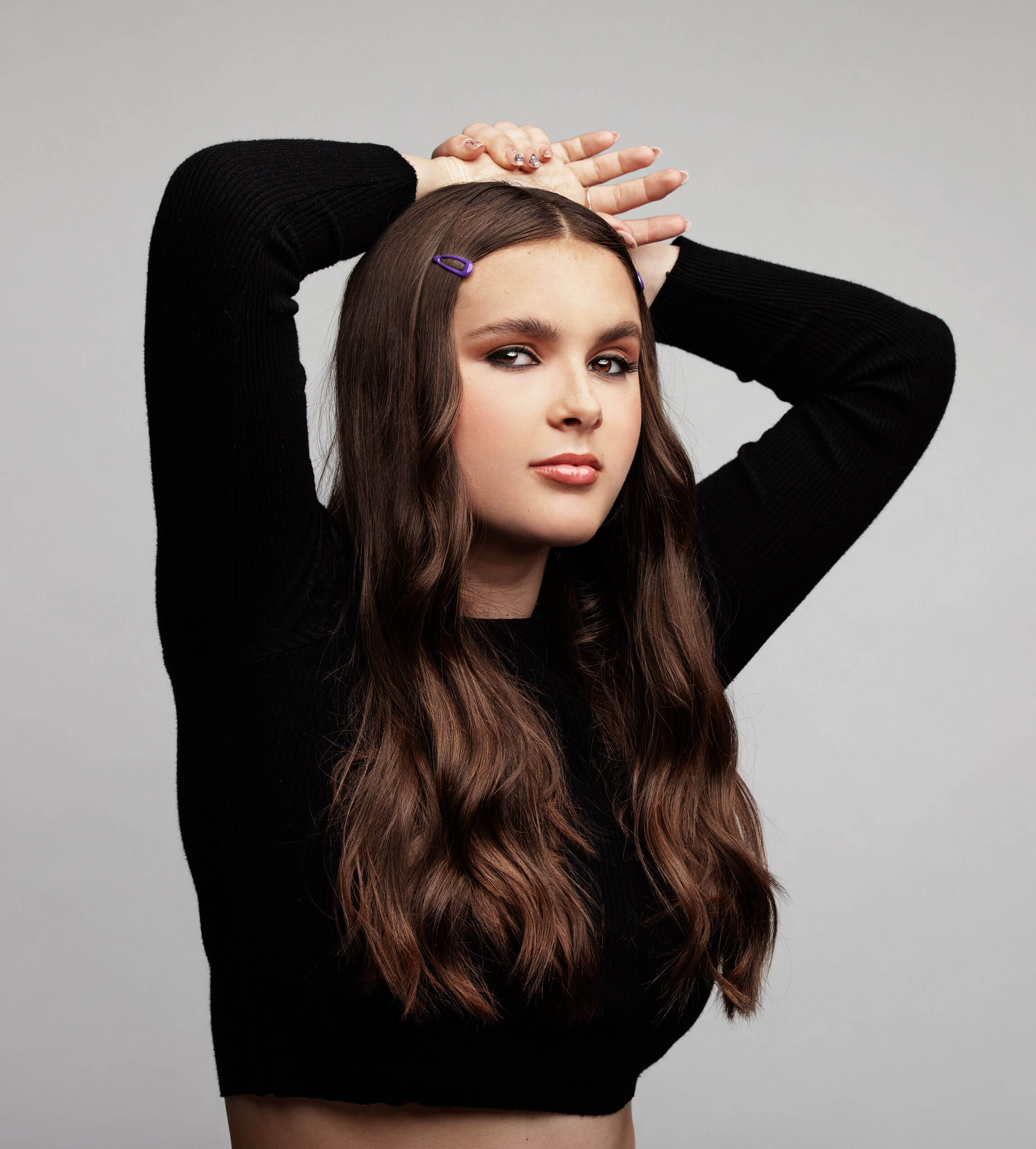 On her new single “StupidKid,” Victoria Anthony takes an unvarnished and unfiltered look at growing up under the glare of the spotlight and the pressures that often come with it. Possessing an insight and maturity that extends well beyond her 16 years, “Stupid Kid” offers a lyrical depth and directness that has quickly become Victoria’s calling card.

Following the release of her debut album, “Real Life”, in 2020, and in lieu of following up with an EP, “Stupid Kid” is the sixth single released by the Vancouver - based pop artist since June 2021. With more than a combined 5 million streams across platforms in addition to 26 million YouTube views, the connection she has with her fanbase is irrefutable.

Opening with the provocative refrain of “I get why people get high...,” Victoria tackles the song’s subject matter with authority while evoking the spirit of trailblazing artists such as Alanis Morrissette and Avril Lavigne

Written by Victoria and producer Ryan Worsley, the song comes from a place of compassion for those who are trying to balance the highs and lows of performing, and just looking for someone to understand.

Historically, the entertainment industry has been fraught with artists whose careers (and in far too many cases their lives) were cut short after turning to drugs to cope with the trappings of fame. From a long list of music stars such as Kurt Cobain and Amy Winehouse to film stars such as Marilyn Monroe and Heath Ledger, the results have been tragic.

But the subject matter extends far beyond those in the spotlight. Our hyper - connected world presents unprecedented challenges and pressures on the youth of today. From getting good grades and fitting in socially, to the added stress brought on by anxie ty and depression, it’s easy to fall down the rabbit hole, especially with a lack of understanding and support.

The music video for “ Stupid Kid ”, written and co - directed by Victoria and long - time collaborator Anna Baker, conveys the range of uncertainty that underlines the lyrics , while Anthony’s on - screen delivery of genuine, raw emotion lends gravitas to the track.

Engaged in every aspect of her music, Victoria’s hands - on approach to songwriting, recording, branding, and visual aesthetics, along wit h writing and co - directing her own music videos, has been paramount in bringing her artistic vision to life. Such confidence and determination is a rare display at any age but even more remarkable for a teenager. To date, she has written and co - directed si x music videos, two performance clips for Grammy.com, as well as three live videos.

On the cusp of what is arguably the biggest turning point in the singer’s career to date, “ Stupid Kid ” strikes cords capable of resonating with listeners of all ages and is sure to be of profound significance for Victoria Anthony’s burgeoning pop - star status.